I didn’t think we had raccoons living in our house.  But the last few days have led me to believe that perhaps we do. Don’t get me wrong.  I don’t have anything against raccoons per se, but I just don’t think I’m comfortable with them living in my house.

I have to go off on a tangent for a second here.  Wordpress is flagging that I’m spelling the word “raccoons” incorrectly.  (Tangent off a tangent: It’s now flagging “WordPress” as incorrectly spelled.  Now that’s just stupid). So I asked my husband how to spell it (because he’s smarter than I).  He essentially told me to go f myself and go look it up.  Actually he said “I think you can figure that out yourself.”  But he’s wrong.  That’s why I’m asking HIM.  And he started laughing because I get the feeling he doesn’t know why I would need to write the word raccoon anyway.  He didn’t help me.  And he laughed at me.  And then he asked me if it had one c or two.  I should have told him to look it up.  But I didn’t.  I answered his question.  And what he really doesn’t understand is that the reason we have raccoons is because of him.  Back to the post.

So here’s Exhibit A:  Why is there shredded kleenex all over the couch and floor?  Raccoons. 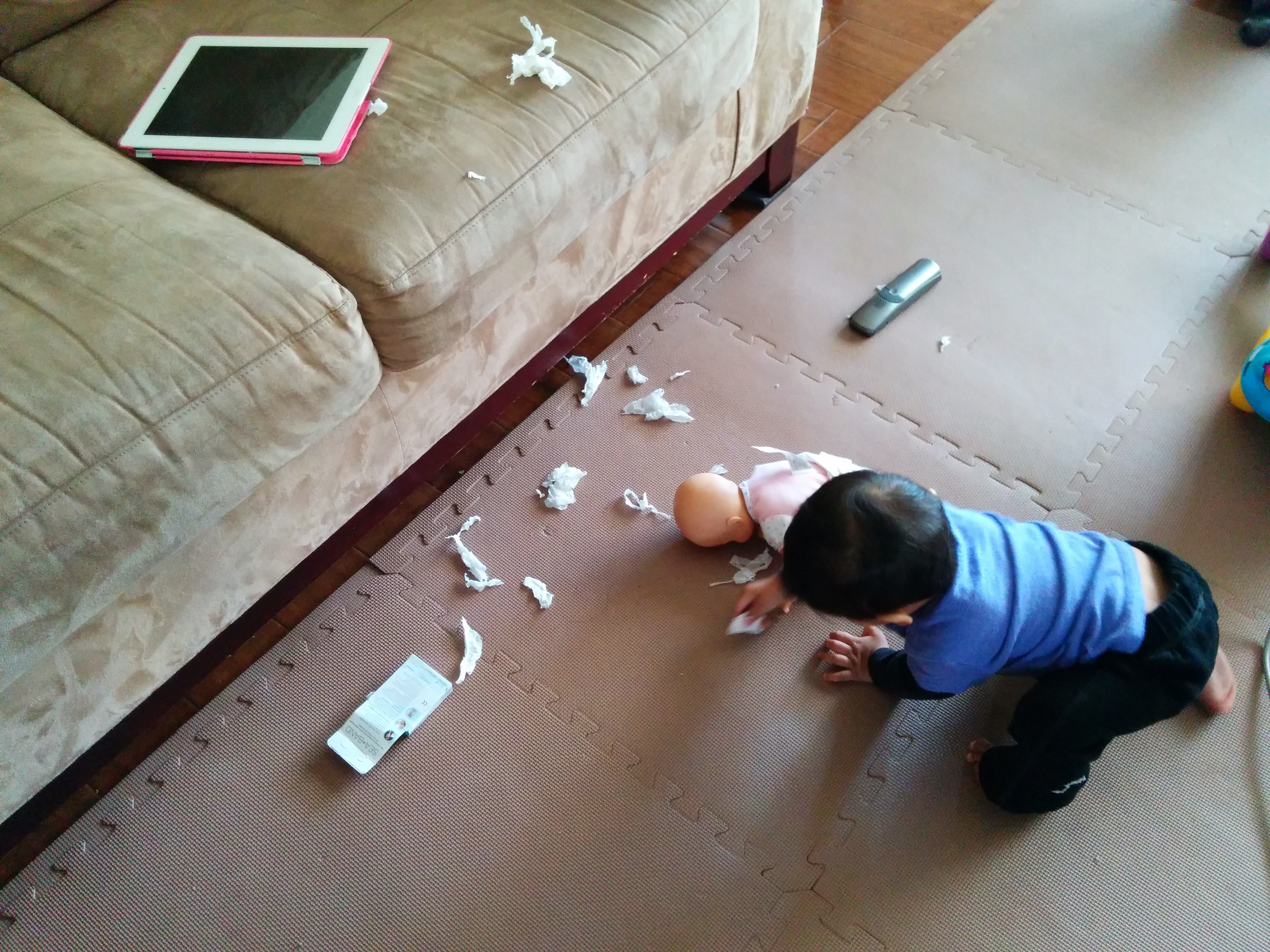 Exhibit B: There’s rice all over the refrigerator.  And the floor.  The almond milk has been knocked over.  Who would do this?  Raccoons. 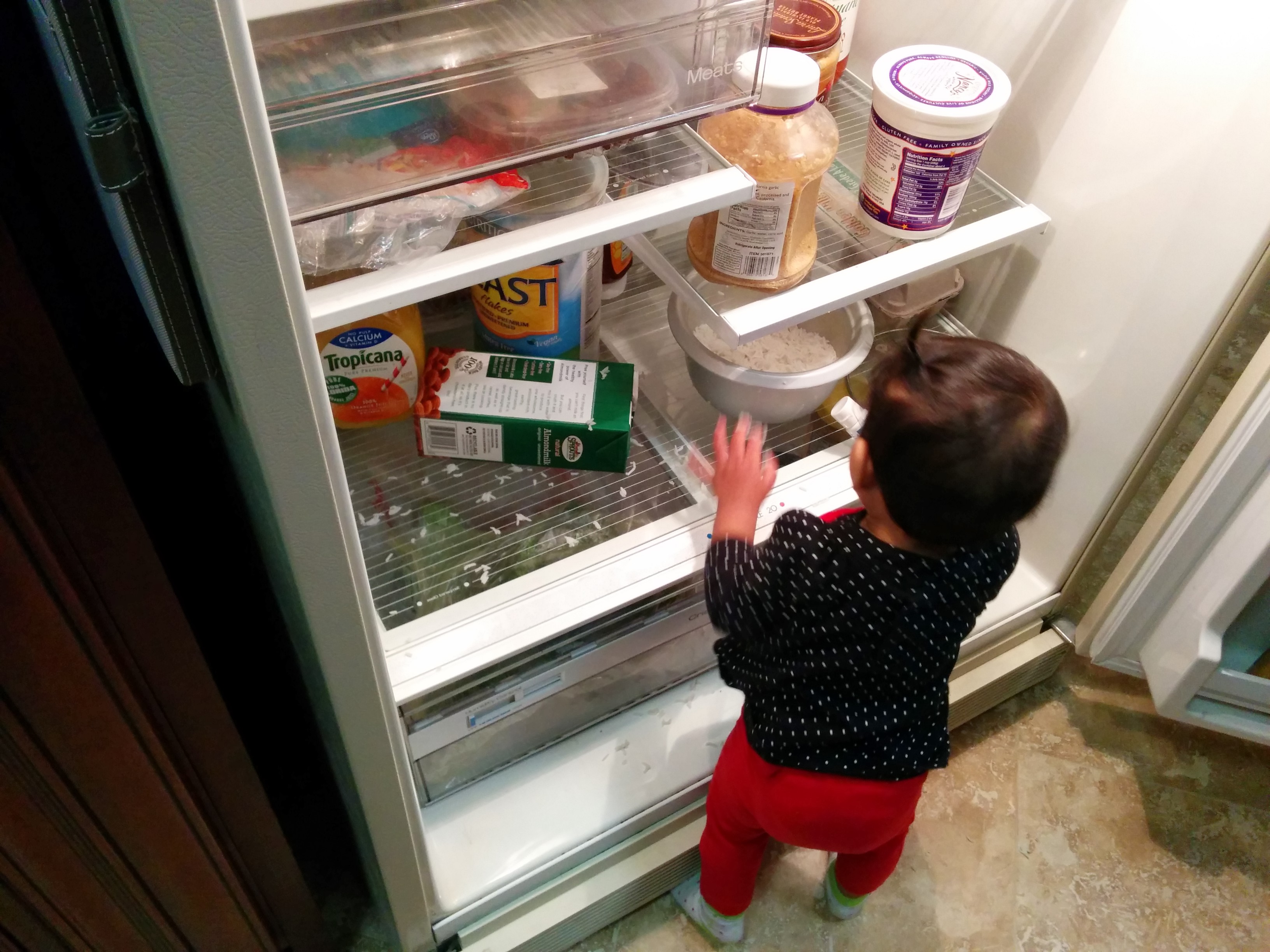 Exhibit C:  Who chews sticks of butter?  EFFING RACCOONS.  That’s who.  Yes those are teeth marks. 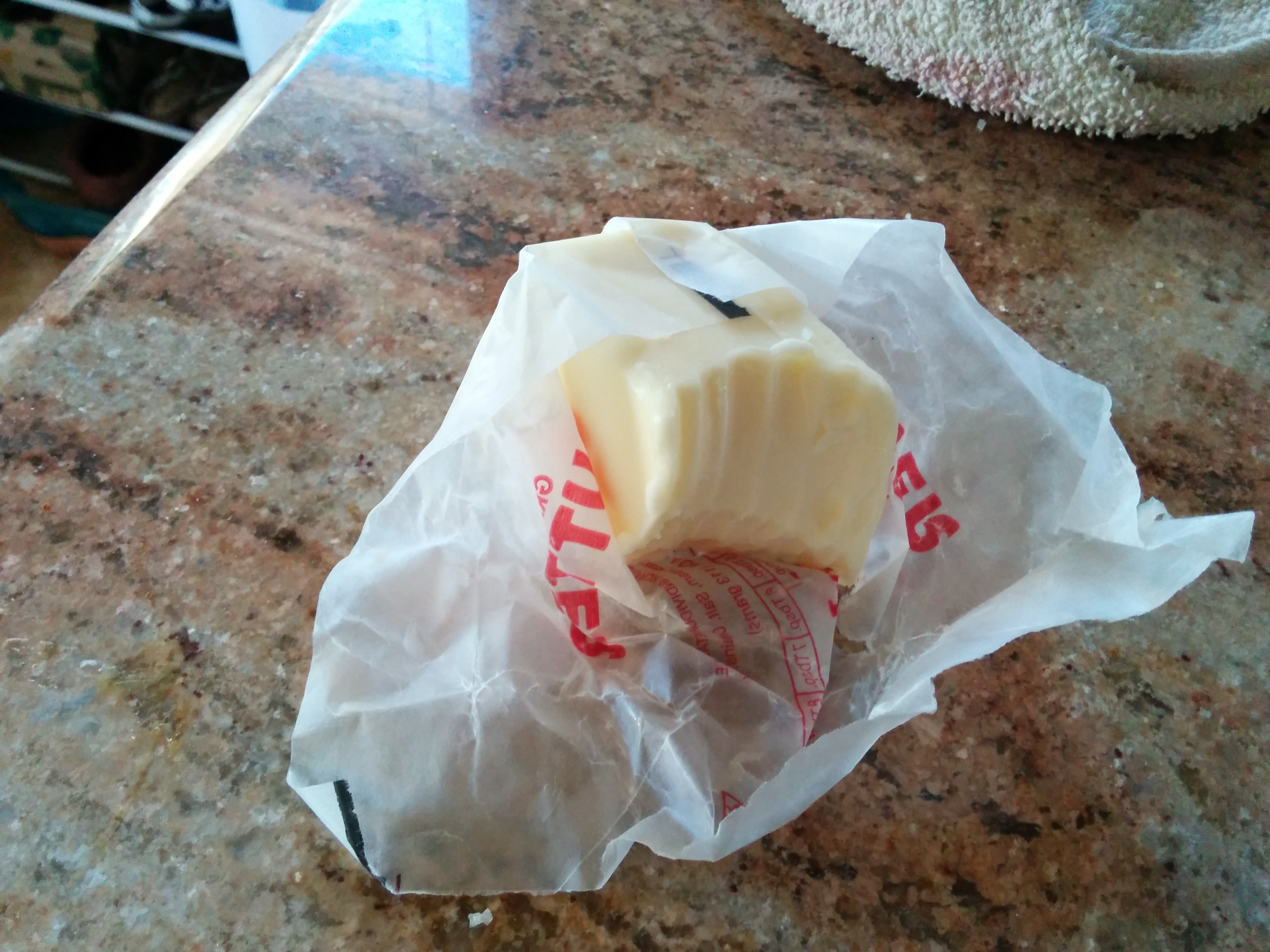 I dunno.  I’m starting to like raccoons.  But they owe me some rent.  Cuz it ain’t cheap to live here in La Canada Flintridge.

2 thoughts on “Do I Live With Raccoons?”