These darn kids just won’t stop growing.  Make them stop.  Please!  It was another busy month of development for Super S.  I’m so proud of her.  And Miss K. continues to be awesome.  Here’s what happened this month: 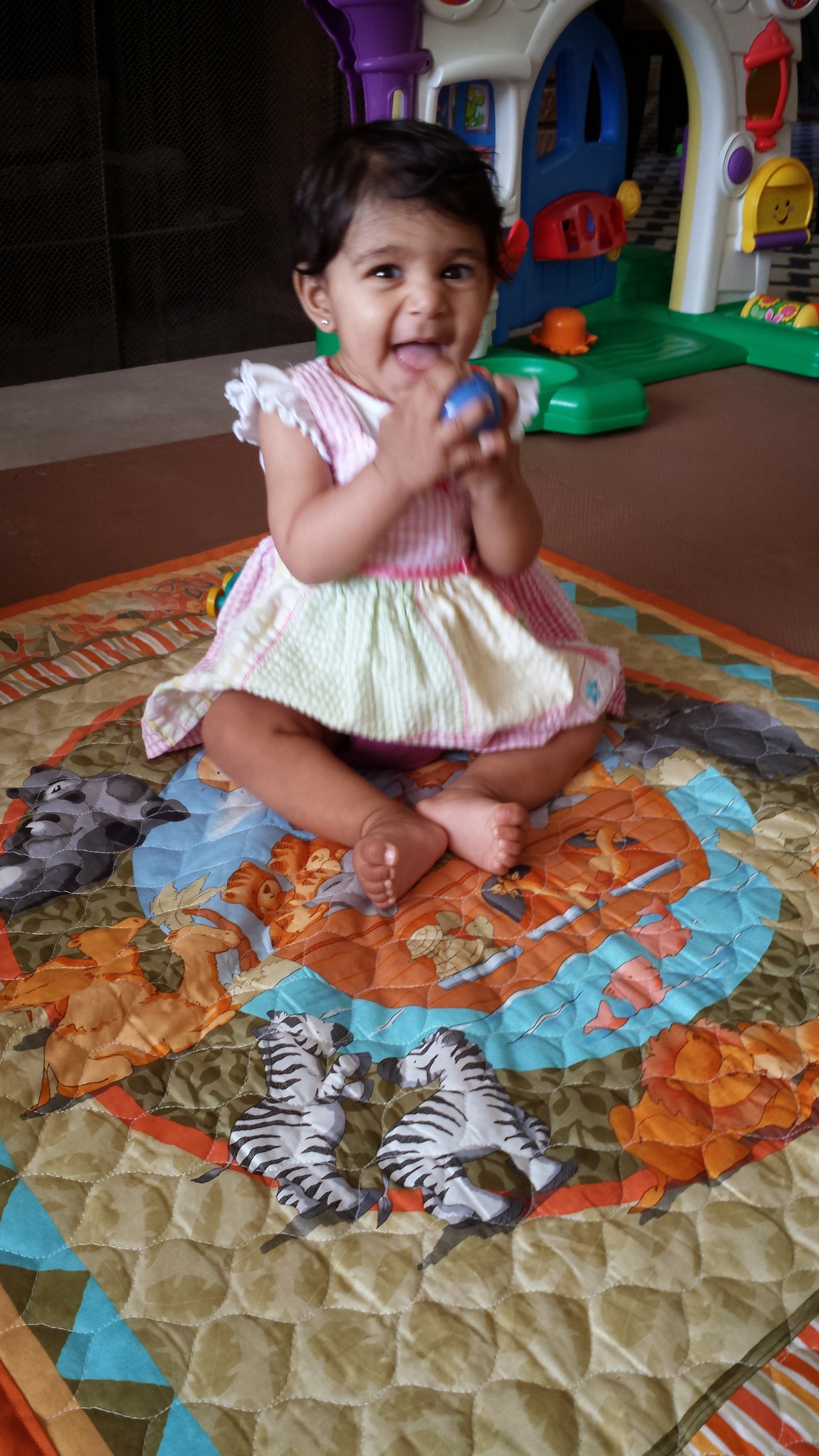 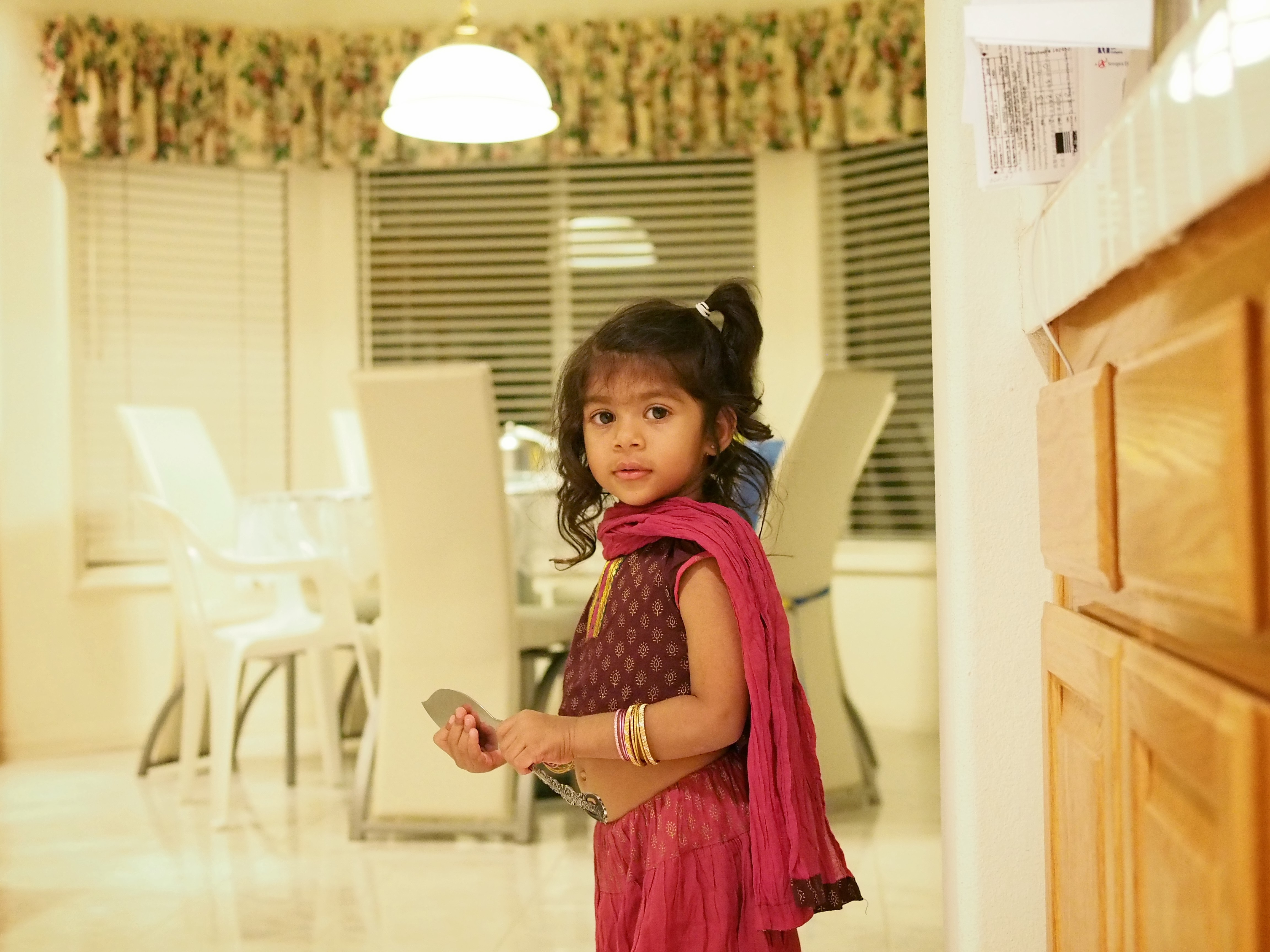 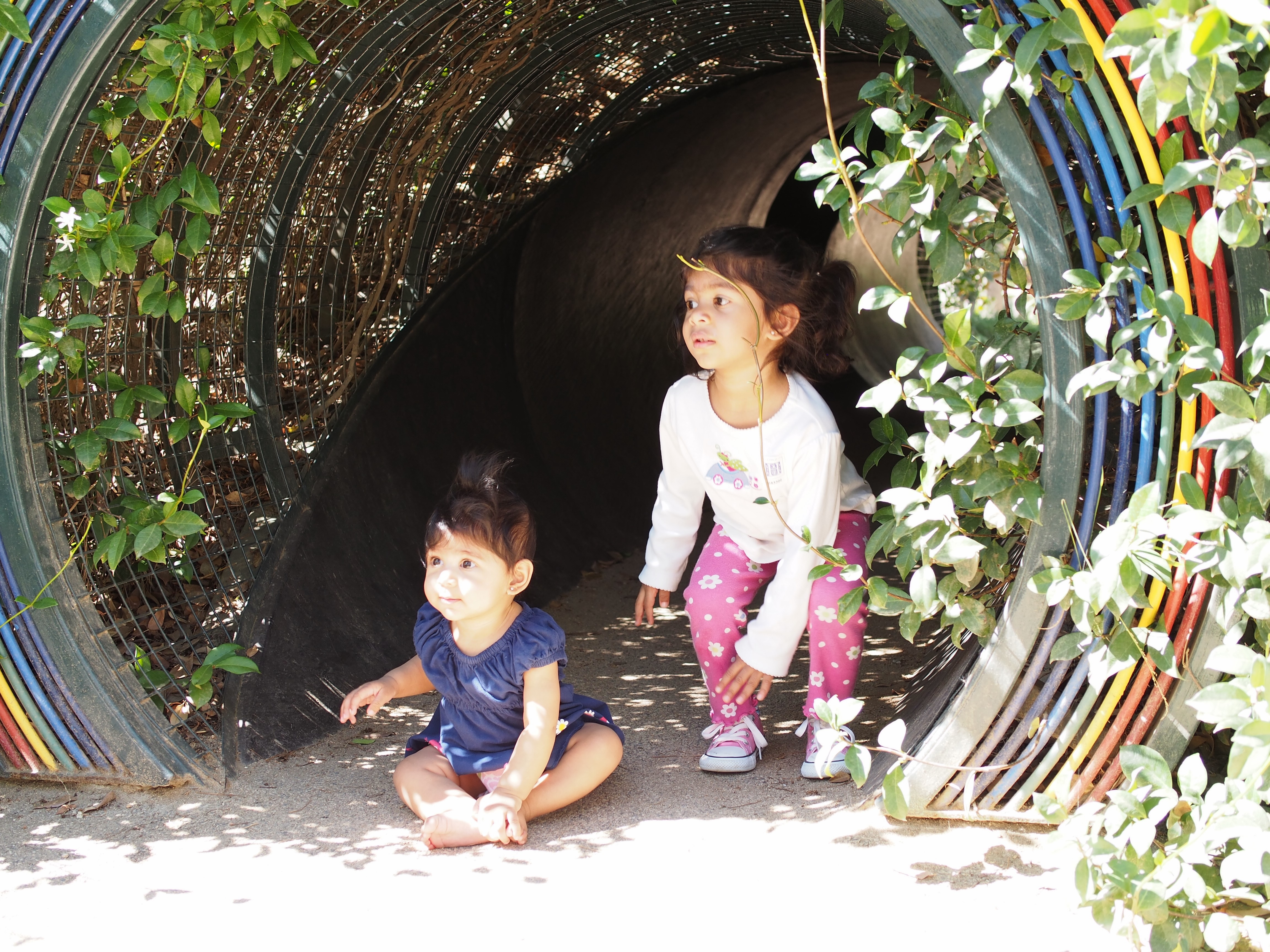