Wow.  It’s already been another month and my girls continue to grow, much to my dismay.  We’ve had a lot going on this last month.  We moved from our home of Irvine to 65 miles away (La Canada Flintridge).  And so much has happened with our girls: 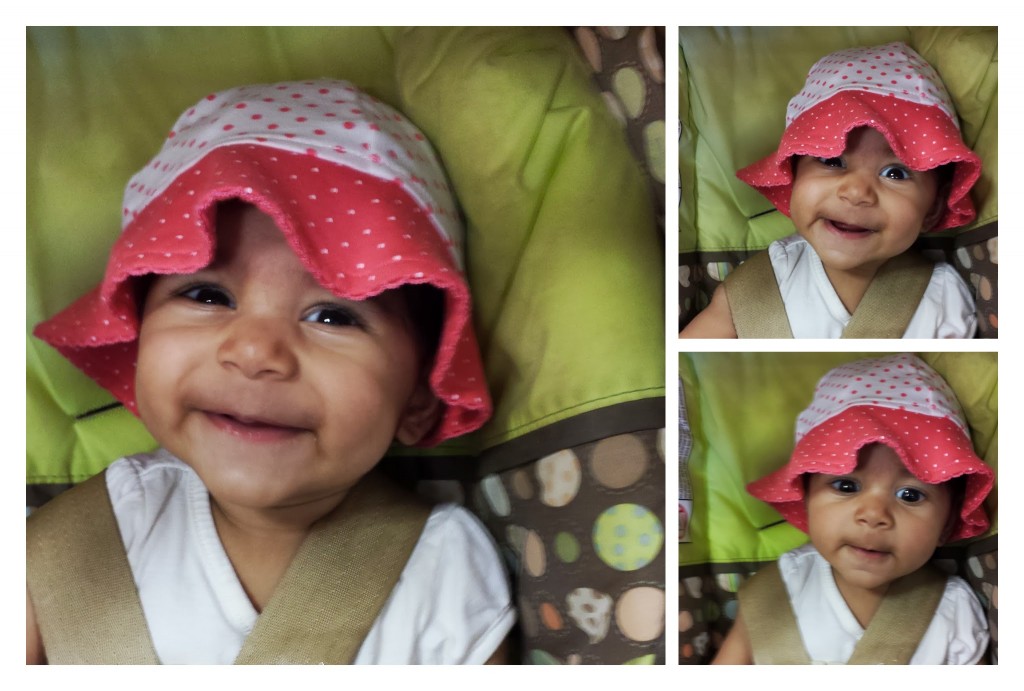 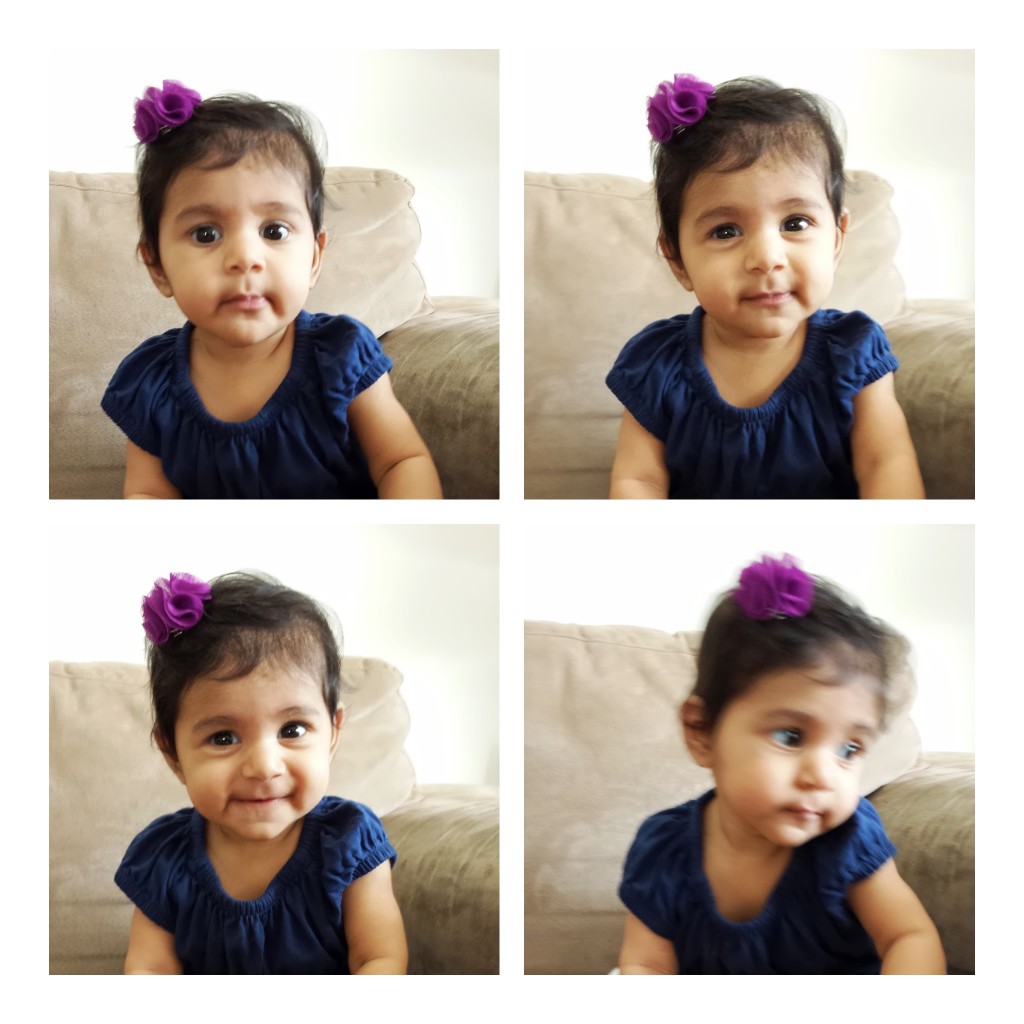 It’s been a crazy but wonderful month. This morning I wanted to take the girls to the library for Toddler story time.  The local librarian does a fantastic job with music, toys, books, etc.  But it didn’t work out.  I let her pick out her clothes.  She seemed offended by my choices.  Then, after chasing Karina around the house in a funny squat-run while holding her ponytail, I finally got her hair done.  She proceeded to try on all her winter hats as if we were in Minnesota in January instead of Southern California in August.  Messed up her hair, of course, but that’s ok.  For some reason she likes to wear her dog hat sideways so its face is on the side instead of in the front.  It’s funny.  I let her pick out her sister’s clothes.  She ridiculed me as I got dressed.  “Your booty is SOOO boooooty.”  I don’t even know what that means but it can’t be good.  After getting all three of us dressed, I packed a snack for her and threw in a load of laundry.  Took her to pee so we could go.  Denied needing to pee but then peed about a gallon.  Wanted to wipe and wipe and wipe and then wipe some more.  Left bits of TP all over the bathroom – looked like we had a raccoon or something.  I suggested we go to the library.  Again, offended.  I gave up.  We stayed home.